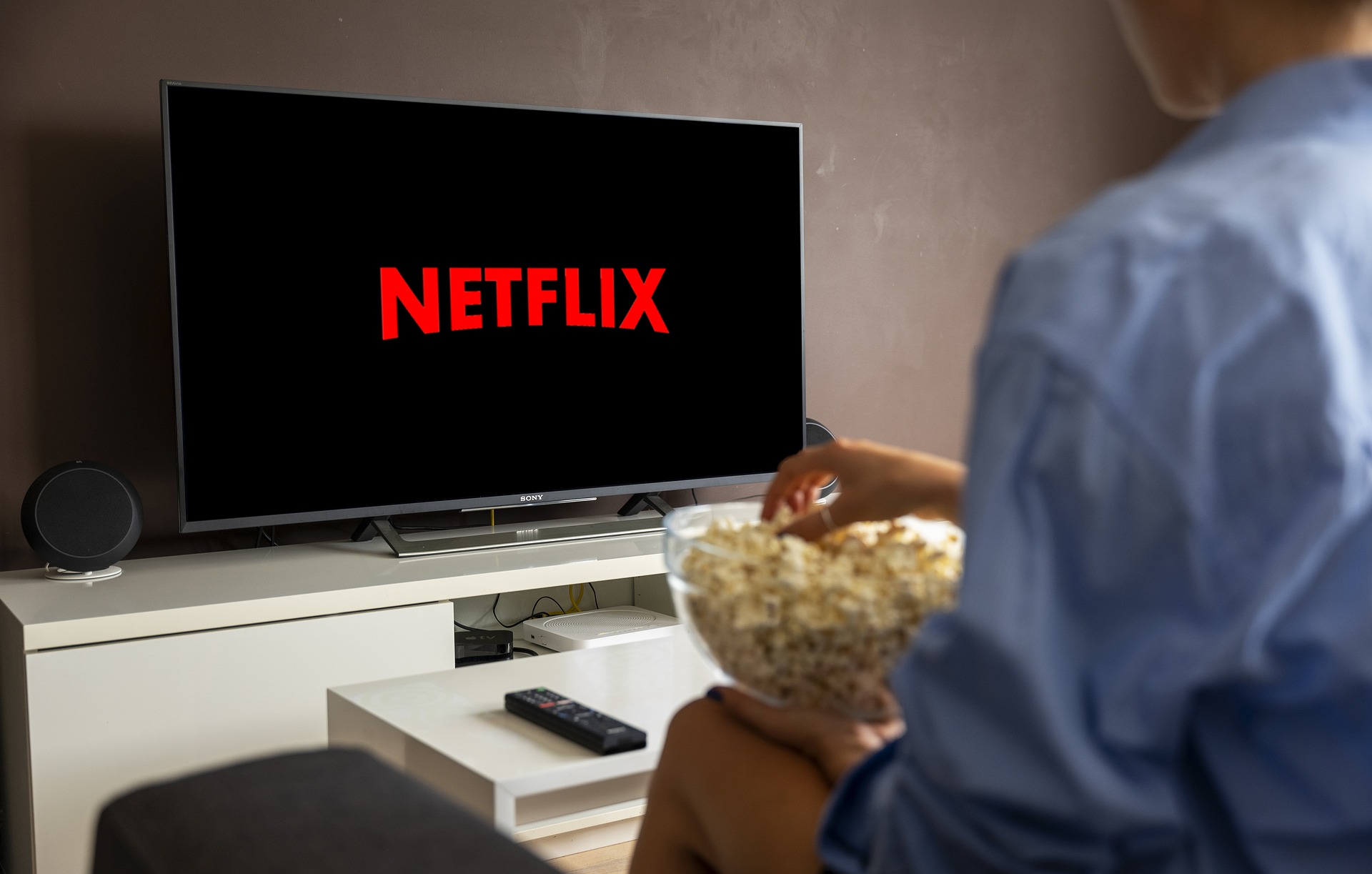 The Bunch's Netflix picks For March

This month we have put together a handful of our favourite Netflix shows at The Bunch. The list contains a variety of genres meaning there should be something in here for everyone! Let us know if you enjoy watching any of our suggestions.‍

Follow the alcoholic, sociopathic scientist and his dimwitted grandson into more insane adventures with Rick and Morty - Season 5 which hits Netflix today! This action-packed season features a bunch of new characters, some power ranger style teaming up and an epic return to the canon storyline at the Citadel.

If you’re into fashion and drama don't miss the sensational new series ‘Inventing Anna’. Based on a true story, Anna was a con artist who scammed her way into the New York fashion industry in 2013 and made a name for herself whilst she tricked people and organisations out of a total of over $200,000!

Anna’s not the only con artist getting Hollywood famous. ‘The Tinder Swindler’ is also based on a true story that follows a group of women who were the victims of a dating app based swindler. They decided to join together in an attempt to hunt him down and recover the millions of dollars that were stolen from them.

On the 11th March, ‘Drive to Survive’ returns with its fourth season. Learn more about the racing industry and get a behind the scenes look at some of the races and drivers themselves with this highly anticipated season starring some of the biggest drivers in the sport.